VIRB 360 is the first of its kind, capturing a complete sphere of high-resolution video up to 5.7K and 360-degree audio — even photos. It eliminates the lengthy editing process with unrivaled one-click 4K spherical stabilization1 for smooth and steady footage — no matter how rough the adventure.

SKU: CAPC010-01529-04b Category: GPS & Other
Share with friends and receive P20 (USD2) discount! TnCs Apply!
Simply give us a share and a special discount will be applied to your purchase at checkout! Minimum purchase of P250 (USD25). Discount must be used within 6 months.
Share
Tweet
Follow

For the best viewing experience, we recommend you watch 360 videos in the YouTube app on a mobile device or tablet.To view interactive 360 YouTube videos on a desktop, you’ll need Google Chrome, Mozilla Firefox or Microsoft Edge.

VIRB 360 is the first of its kind, capturing a complete sphere of high-resolution video up to 5.7K and 360-degree audio — even photos. It eliminates the lengthy editing process with unrivaled one-click 4K spherical stabilization1 for smooth and steady footage — no matter how rough the adventure.

Can your action camera do this?

Record on command? Erase the shakes? Capture every laugh, shriek and sound bite? VIRB can. It’s the action camera that can do what others can’t. It even proves how far, how fast and how high you went.

Learn how VIRB proves it

With one touch or voice command2, this rugged, waterproof3 camera captures fully spherical video in up to 5.7K/30fps resolution with 360-degree audio, and it includes built-in GPS and sensors for augmented reality4 G-Metrix™ data overlays. 4K spherical stabilization ensures smooth video regardless of camera movement. Videos and photos are automatically stitched5 in camera, enabling fast sharing as well as instant livestreaming6 with the free, easy-to-use VIRB® Mobile app7. 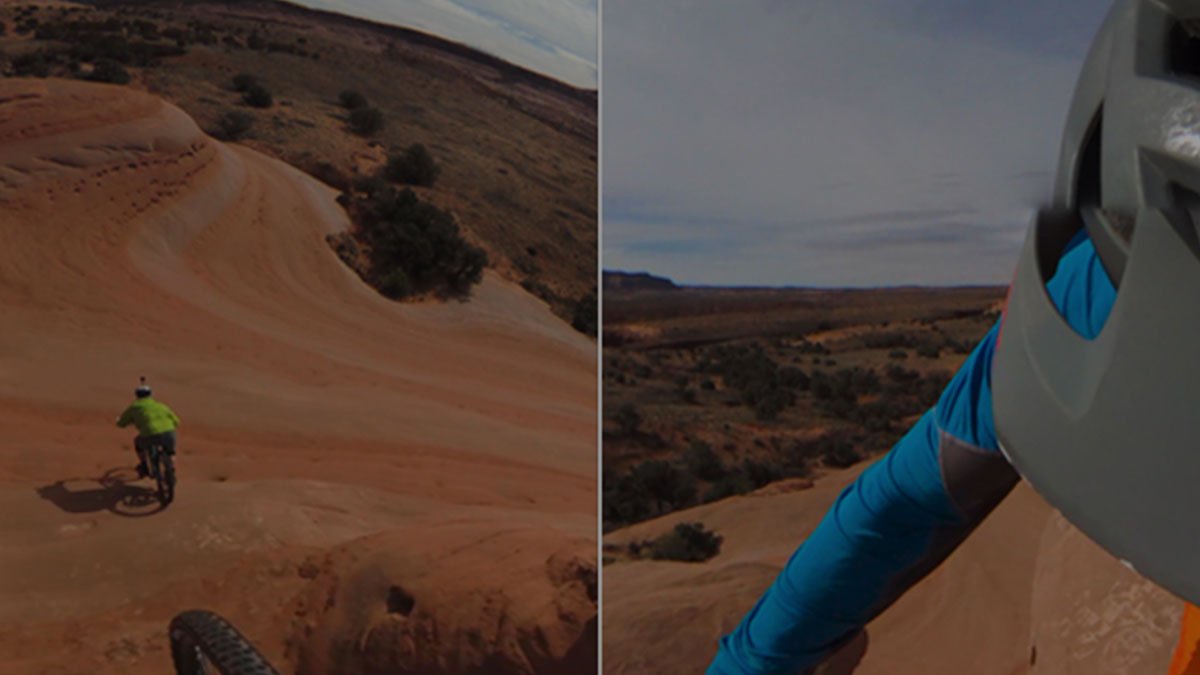 Apply 1 of 3 stabilization modes in our app or desktop software — such as Follow Path — to ensure smooth video regardless of camera movement. 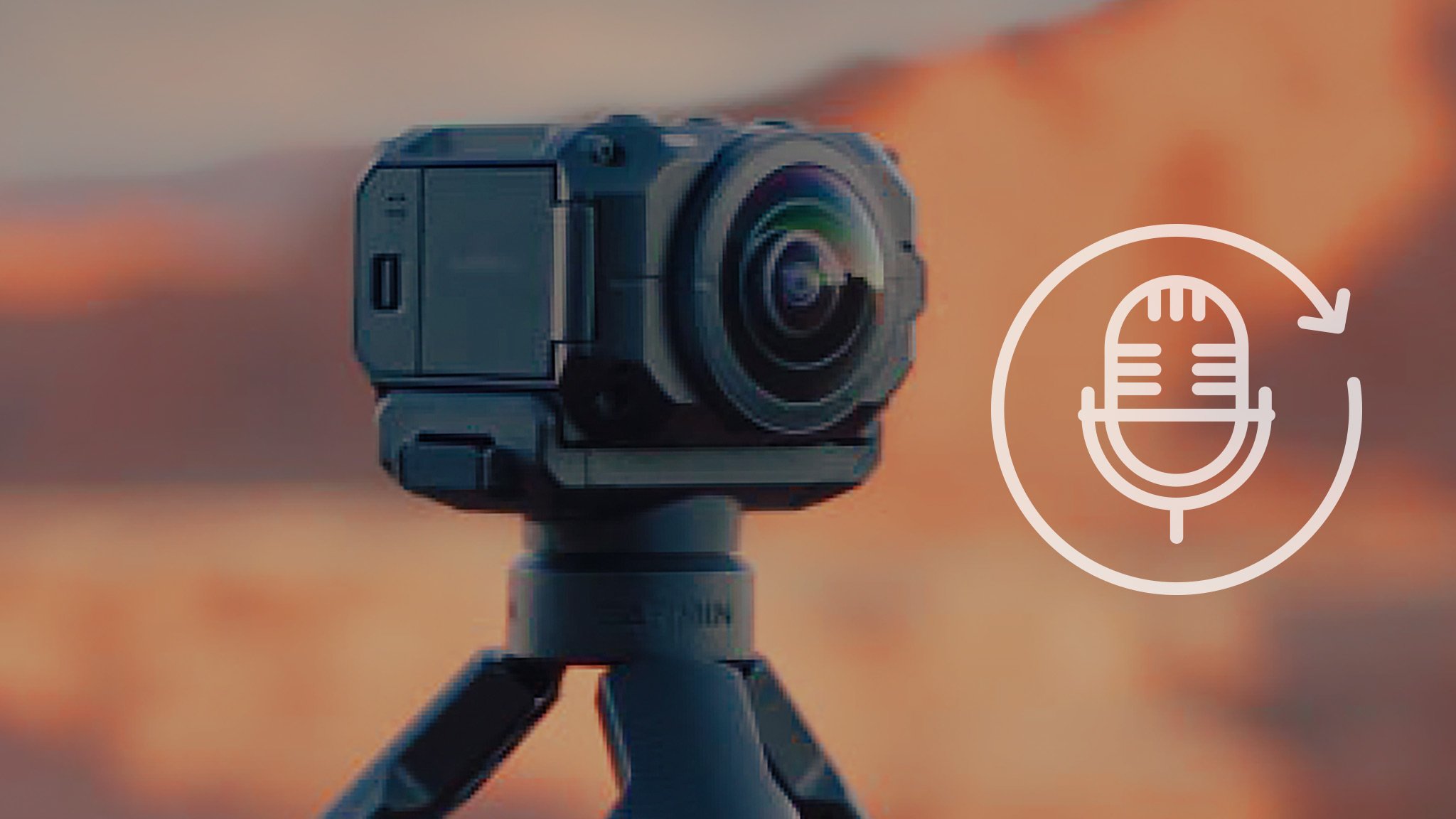 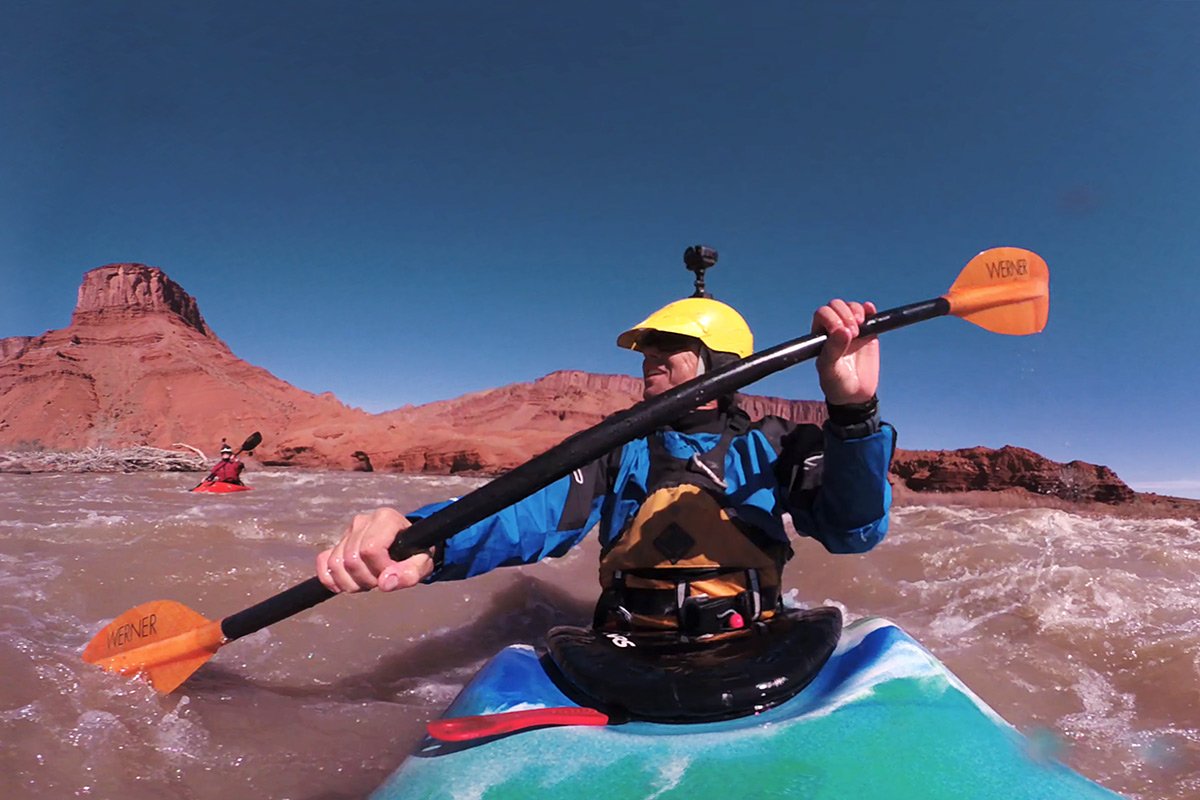 Rugged, waterproof and lightweight with replaceable lenses, VIRB 360 is ready to accompany you on any adventure. 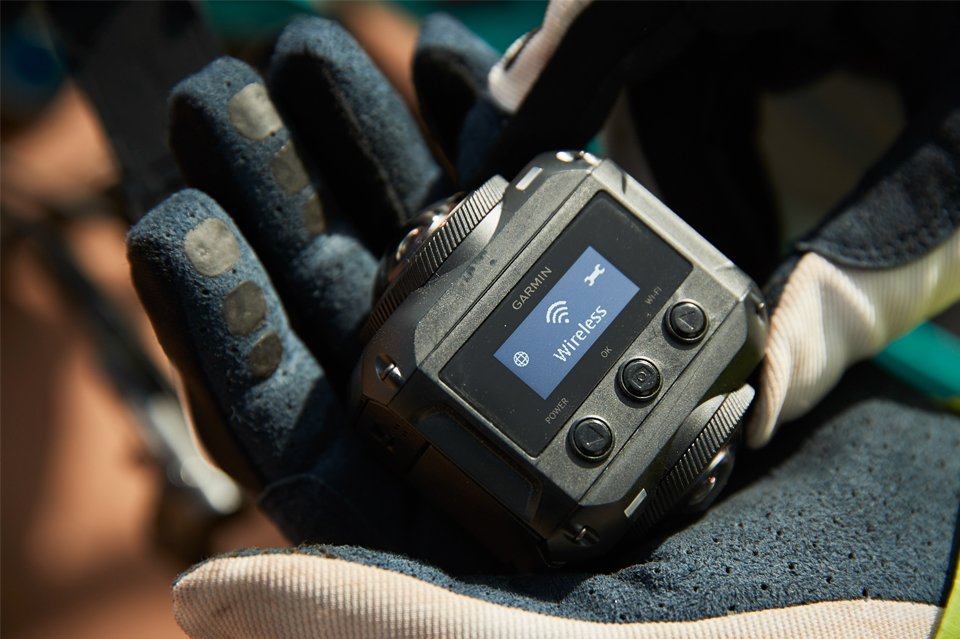 With in-camera stitching, videos are immediately viewable and sharable with our free, easy-to-use VIRB Mobile app or VIRB Edit desktop software. You can even instantly livestream to YouTube® or Facebook®. 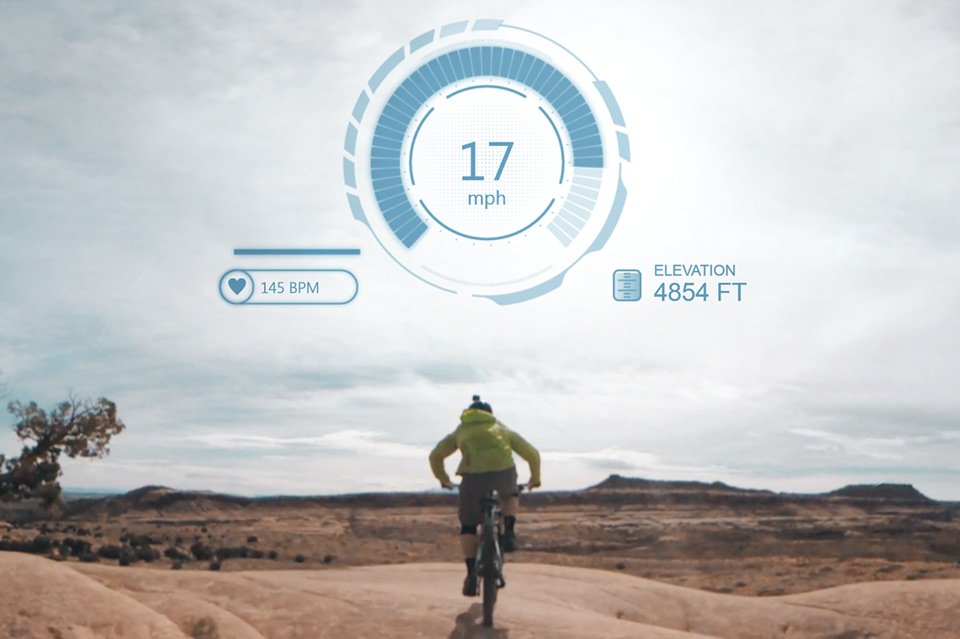 Get spectacular footage with the ultra HD action camera for your active lifestyle. Compact, lightweight, waterproof1 and easy to use, VIRB Ultra 30 captures 4K/30fps video and features G-Metrix™ technology, which adds to the experience by letting you overlay gauges and graphs with action data. Built-in image stabilization2 makes for crisp, steady footage. The touchscreen display and high-sensitivity microphone are fully functional through the waterproof case. With one touch, you can even live-stream3 in HD on YouTube® to share your footage with the world. And for easier use, voice control lets you start and stop recording or even take a picture with a simple spoken command while you’re busy doing your thing. 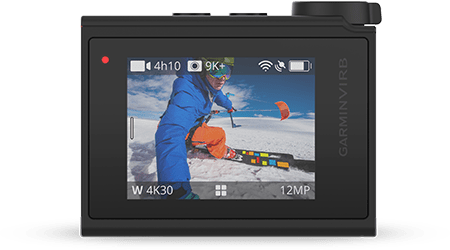 A 1.75-inch display lets you see what you’re recording and even works inside the waterproof case. 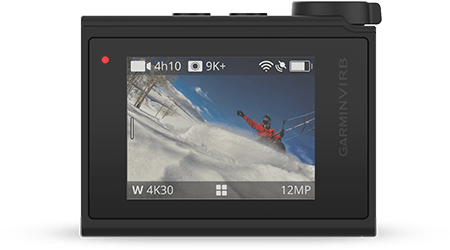 Lets you shoot hands-free video; use voice commands to start/stop recording, capture a photo or “remember that” to tag footage for easy recall. 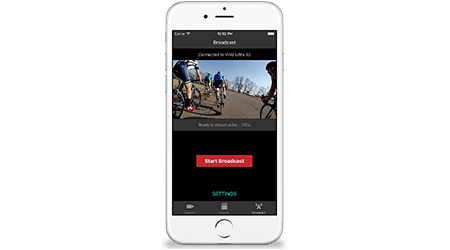 Proof of What You Did

Retell your story in greater detail than ever before with data from G-Metrix. Our VIRB action cameras feature GPS and built-in sensors that let you record performance data on your VIRB. Long after your memory of the moment fades, G-Metrix will let you relive it with every heart-pounding detail.

Enhance and share the footage you capture with our free mobile app and desktop software. VIRB is compatible with many other Garmin devices8, mounts and more. Check out the software below to get the most out of your VIRB.

Enhance and share the footage you capture with our free mobile app and desktop software. VIRB is compatible with many other Garmin devices5, mounts and more. Check out the software below to get the most out of your VIRB.

This Enduro Sport cycling team was founded in 2011 and has been on the rise ever since. Featuring 5 top-class riders who each bring their own unique style and characteristics to the group, the CUBE action team has scored big wins at the Enduro World Series and Megavalanche La Reunion, to name a few. 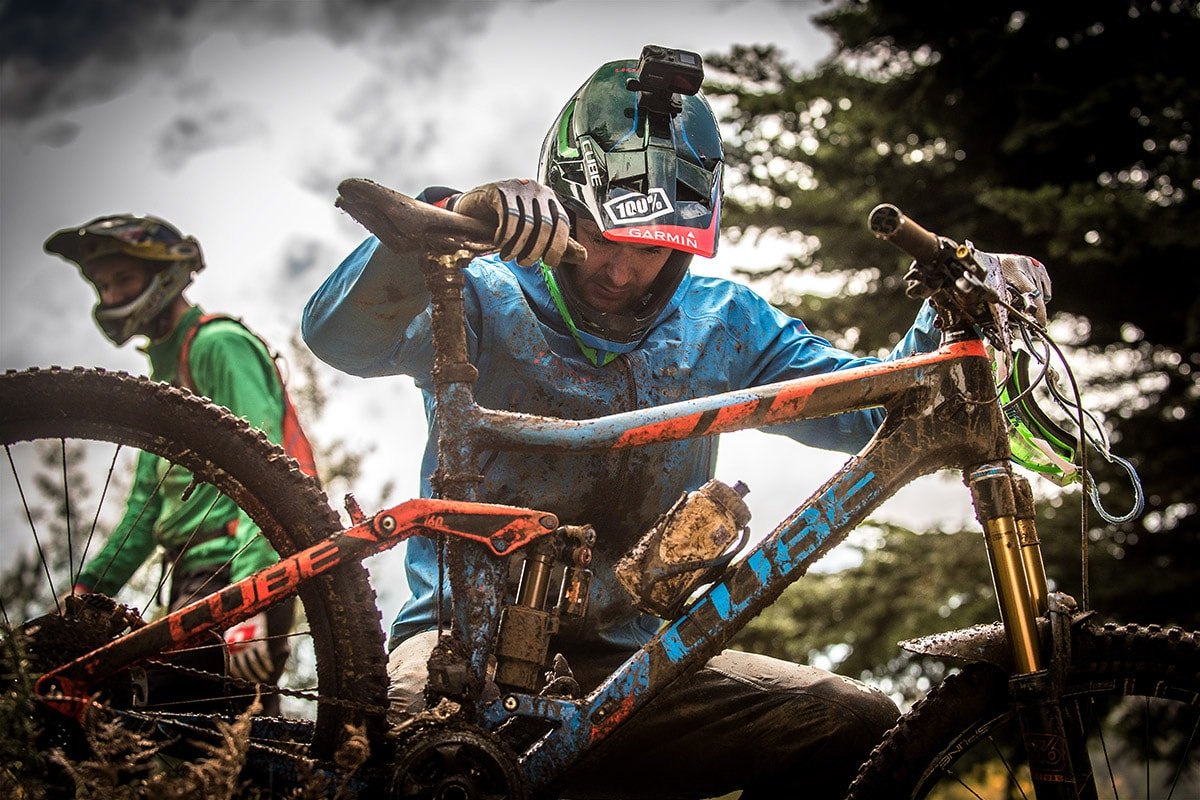 Originally the Dallas Texans, the Kansas City Chiefs have inspired a fiercely loyal fanbase since their relocation and renaming in 1963. Their Super Bowl IV victory against the Minnesota Vikings is historic, but not their only claim to fame. The Chiefs currently have 11 players in the NFL Hall of Fame and their home at Arrowhead Stadium has been confirmed as the loudest stadium in the world with a crowd roar of 142.2 dbA. 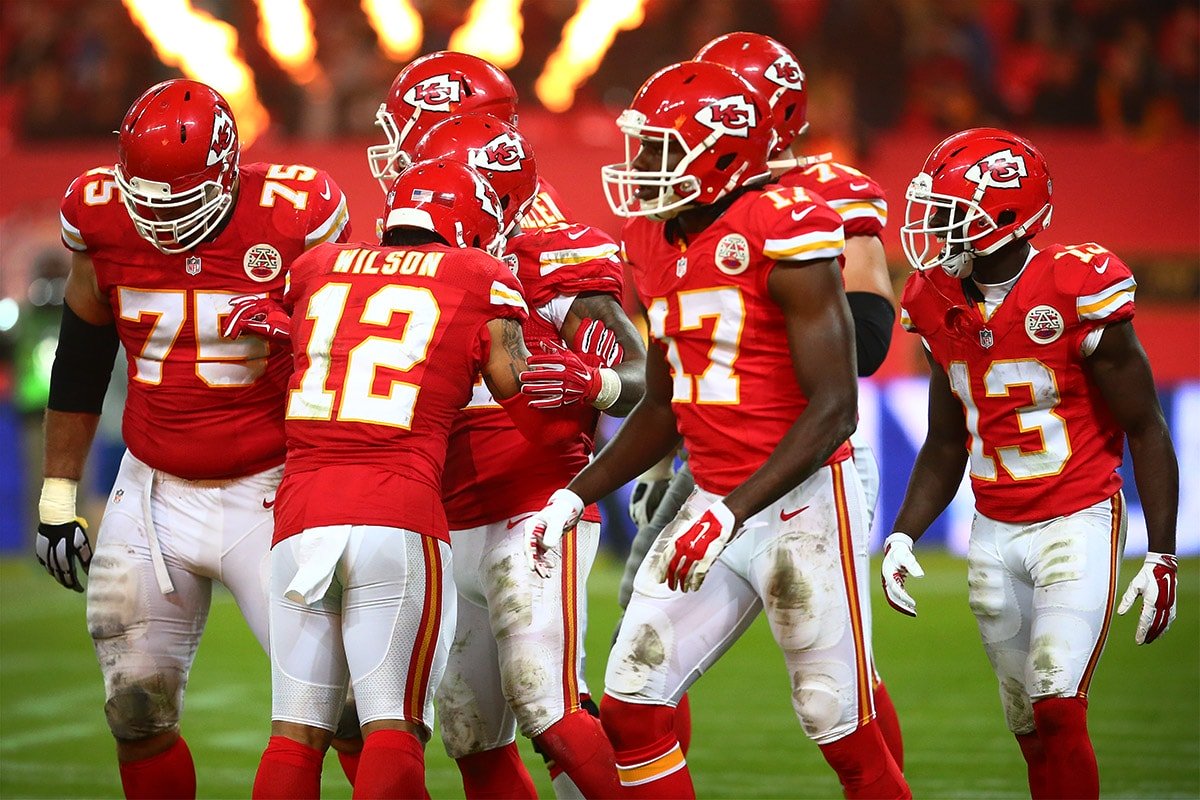 With 9 X Games gold medals between them, Mark and Silje are well on their way to dominating the scene. Silje has been snowboarding since the age of 4 and made her first Olympic Games appearance in Sochi in 2014. Meanwhile, Mark has received notoriety for leaving Sochi as a bronze medalist and for being the first person to land a backside triple cork 1440, a trick so difficult, it was previously thought to be impossible. 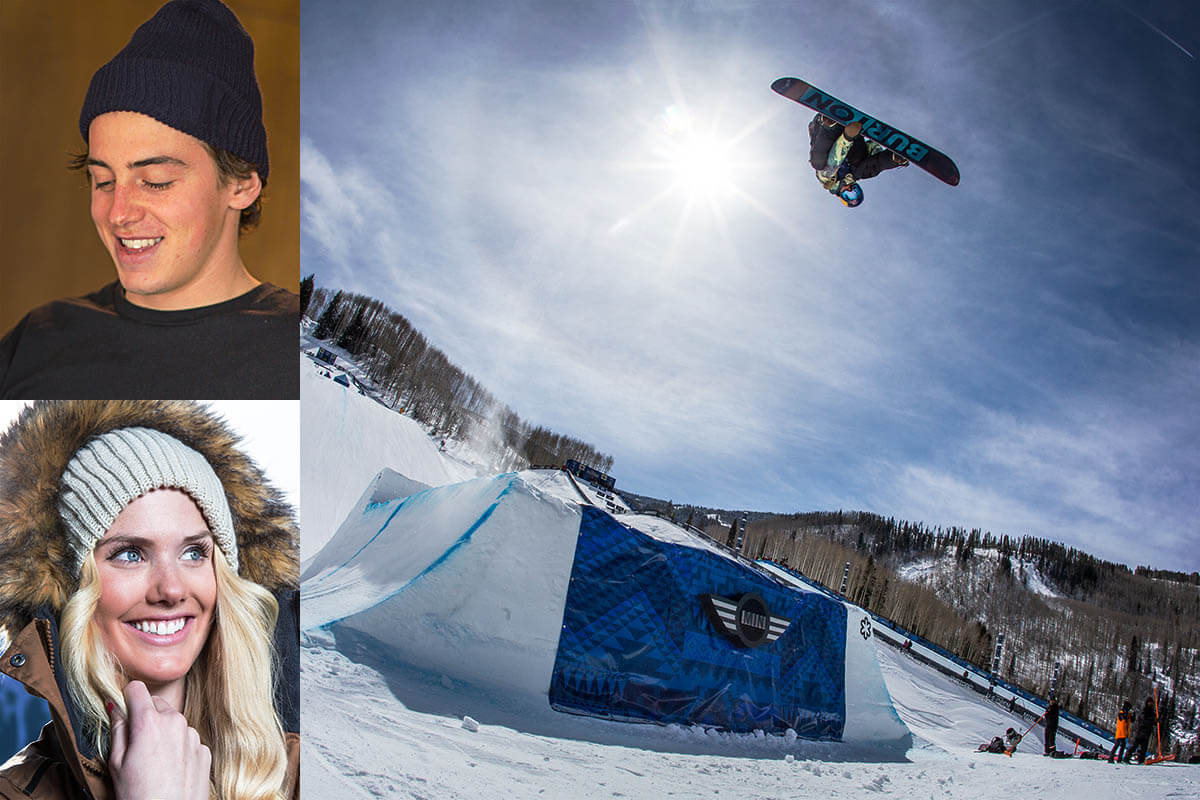 Born in Stockholm, Sweden, Henrik made waves at the Winter X Games XVII where he won the gold medal in big air and the silver medal in slopestyle. Even more impressive than that was the trick that won him gold: the first ever “nose butter triple cork 1620” which he had never attempted before and earned him a perfect score of 50 points. 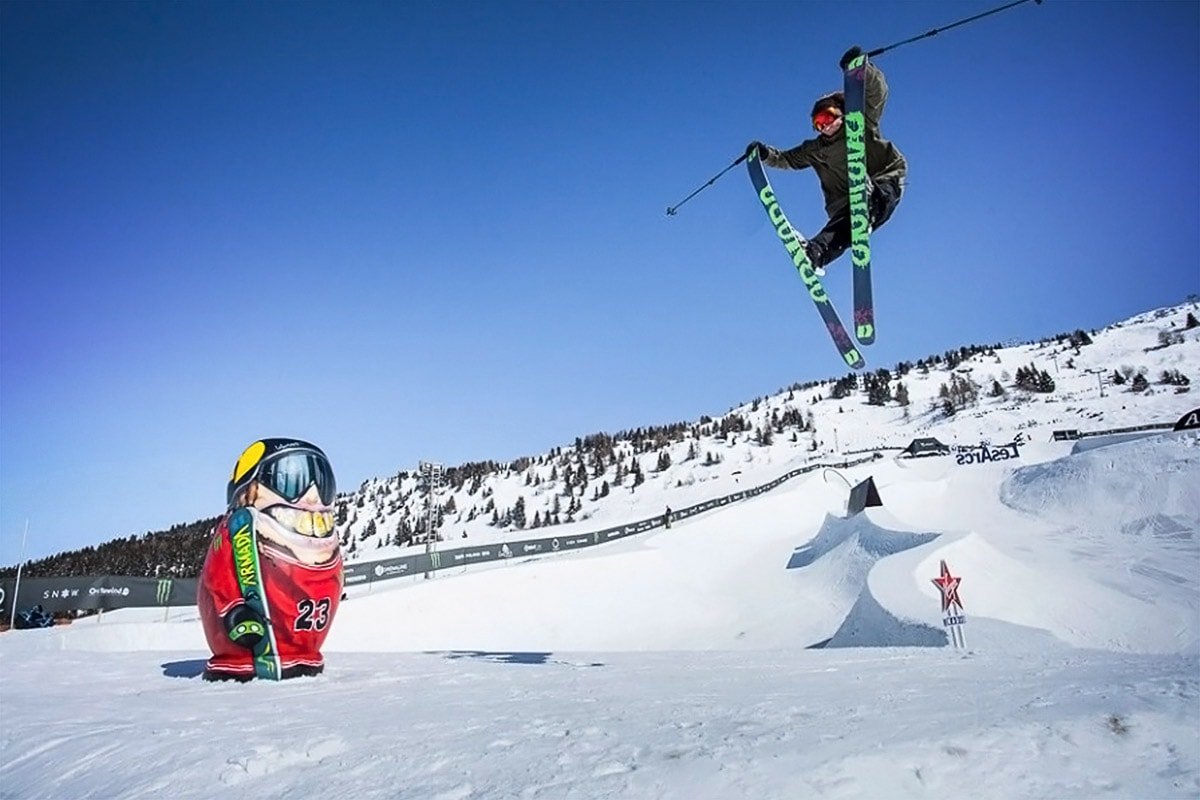 Garmin is the official supplier of marine electronics and action cameras for the entire fleet of the Clipper 70 taking part in the legendary Clipper Round the World race, bringing skippers and crew members on an 8 leg journey around the globe, visiting 16 ports across 6 continents. To be well-prepared to travel over 40,000 nautical miles, each boat is outfitted with all Garmin marine electronics, as well as VIRB X action cameras to record the race. Garmin is also proud to serve as a team sponsor and have a yacht in the race. 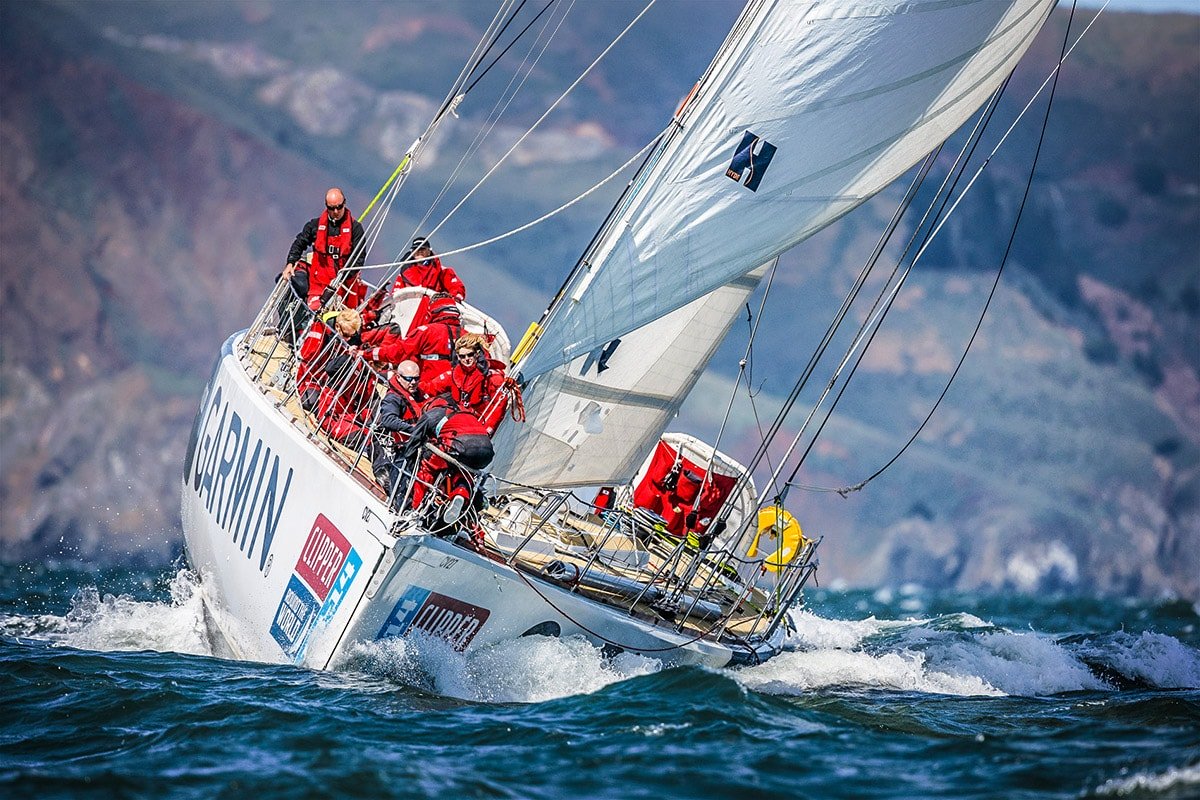 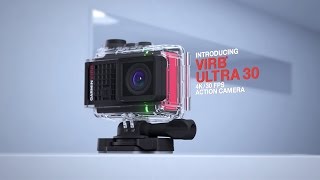 Garmin VIRB Ultra 30: Can Your Action Camera Do This? 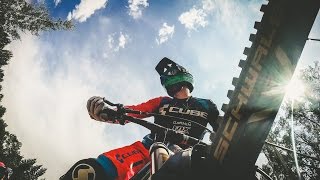 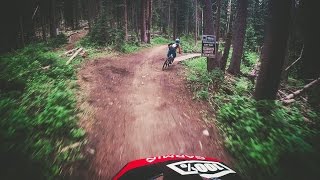 Check out our FAQ and Specs pages to get 360 degrees of information.

Be the first to review “Garmin Virb 360” Cancel reply

There are no reviews yet.

( 0 ) ratings No ratings have been submitted for this product yet.

We are the authorised distributor for Garmin product range which includes GPS, Smart Watches and other wearables, Sports and Tracking Devices and many many more.

No shipping rates are available for this product.

There are no inquiries yet.

I have just experienced the service from SkyMartbw, absolutely world class. Keep it up guys

Got my phone from them. They highly recommended. 10stars

I need this jacket

Add to Cart
Need Help? Chat with us
Start a Conversation
Hi! Click one of our member below to chat on Whatsapp
The team typically replies in a few minutes.
Skymart Support Staff
Support
I will be back soon